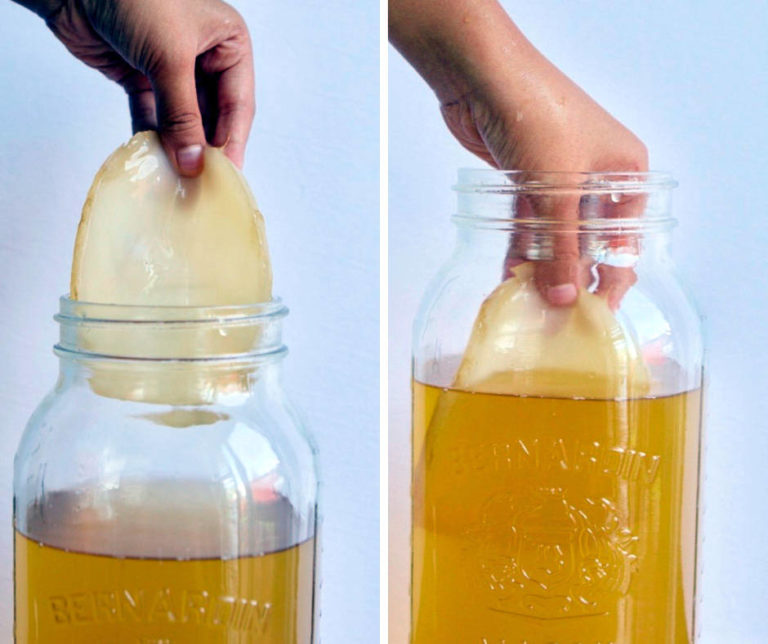 Before we get to the last video – I wanted to share the recipe with you so you can have it in writing. I am also sharing a tips and tricks video that we have learned over the years to help you with your kombucha making!

Boil water on the stove. Remove from heat and add sugar, stir until dissolved.
Add teabags and let steep for about 15 minutes.
Remove the teabags and let the mixture cool to room temperature.
Put the tea into the tea jar and add the SCOBY and “liquor”. The SCOBY will float on the top. Cover loosely with the lid (do not tighten as the Kombucha creates air while fermenting that needs to escape) and let it stand for about a week in an area that stays about 75 degrees.

Here is a Bonus Video for some Tips and Tricks that will help you along the way!

Let us know how your Kombucha turns out and share with us what your favorite flavors are! 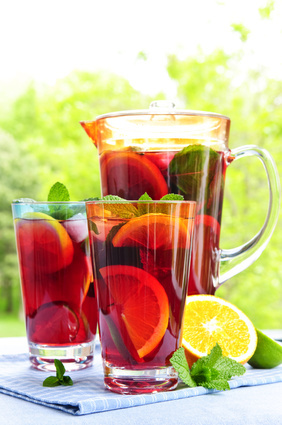 Stay refreshed and still keep your gut healthy this summer!

Put all ingredients in a large jug, stir and serve! This is a great treat for summer! 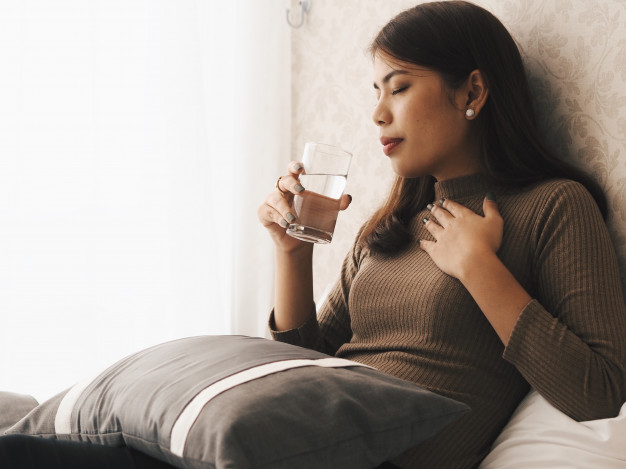